Progress day 2 and the pit in my stomach. 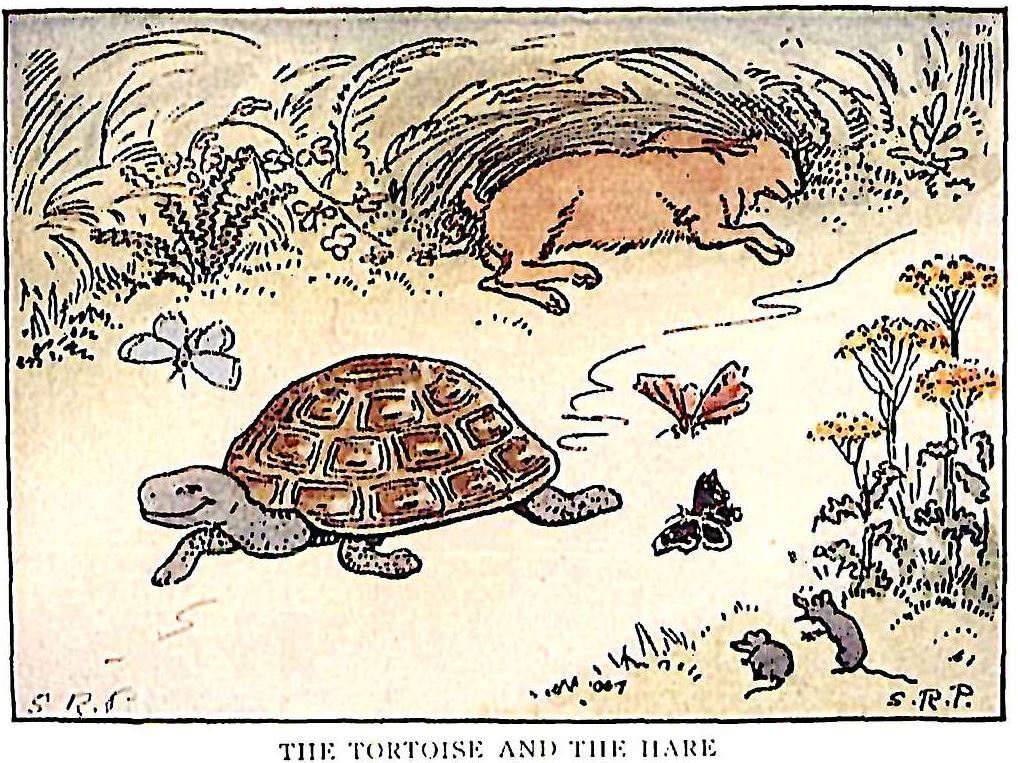 Okay, update as the deadline looms and I've fumbled on many attempts to write something coherent which has now made me rush the whole maps and design portion of it all, not happy about it, but also not too sad. Its a pattern I've come to terms with as I bite more than I could chew.  (is that the phrase?)  But ... As long as I make it to the finish line. I’ll begin to polish it after!

I had to switch to ghostwriter as I wanted to upload it as an HTML using Nates tutorial (Highland Paranormal Society), and by using Notion; although it does a sufficient job (though there was no spell check), I had a feeling in my gut, there were some roadblocks ahead when using pandoc to compile the Markdown, the images wouldn’t be linked as It is setting in notions servers Vs my own desktop.

So..... that's it.
Edit: Just finished the writing with 1 hour left, now to see if I can make this HTML.

A HTML dungeon for my first TTRPG game.