So I found this really hard actually to write in a tone of an adventure and figure out how to cobble my ideas together. so I had to take multiple breaks while writing and sketching on multiple notepads throughout the day.

Won't go into heavy detail (maybe I'll visit it and go into detail) but so far I've come up with Duckworth being a mystical/mysterious patron. one that is very vague in communication. My initial draft for Duckworth was to be very royal and pompous, but I kind of like it to be kept vague so the GM could interpret how that NPC plays out, though in this adventure you'll never actually meet Duckworth. Just a letter instructing the adventures with a drop off location.

The drop off location is something I was toying around with. A choice for the characters to keep their loot and the "key item" or trade it in. If they choose to keep it for themselves, there is no reward since the trade will trigger a messenger duck to deliver the last note of where the reward is buried. I had trouble trying to figure this part out, but writing the dev blog it popped into my head and I dig it. The option was to trigger a curse but seems a lot more trouble than it's worth.

A+B=C or nothing, to keep things simple.

Ummm so I guess I'll upload my notes, probably looks like a bunch of ramblings but is this my thought process:

(me thinking about the stages of adventure) 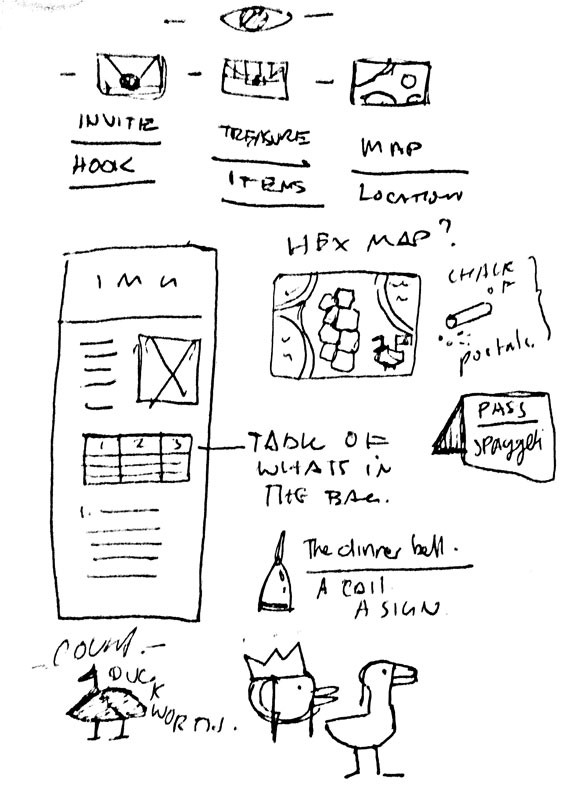 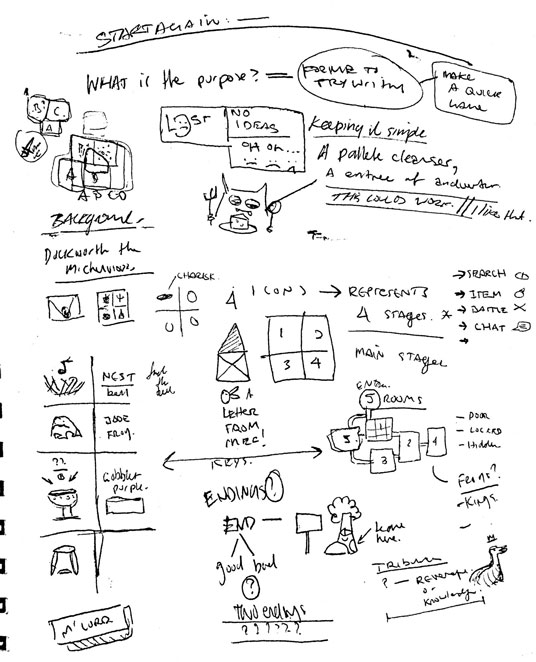 Also interested in using hex apps maps by cone of negative energy but for the purpose of this exercise. We'll stick with the free stuff for now, but do check the app out as it looks SO COOL, for a very affordable price.
MMM.... okay, it looks like pixlr has hex shapes so we are off to the races! 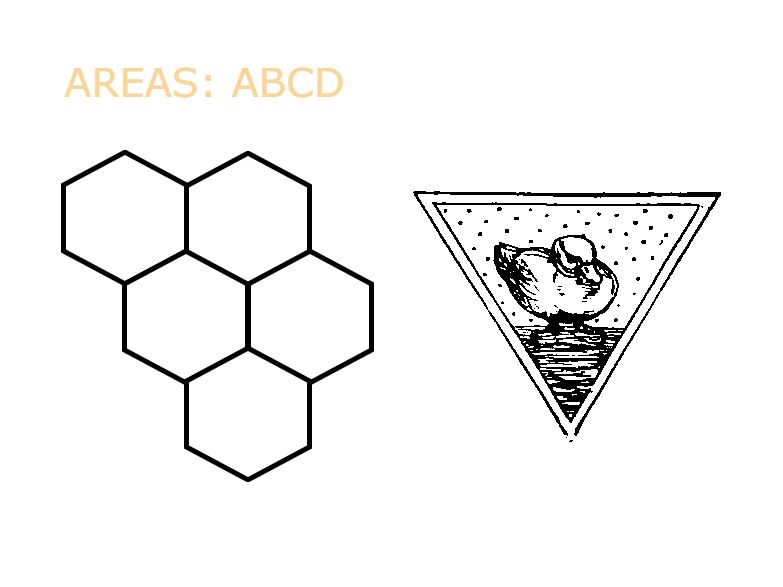 A HTML dungeon for my first TTRPG game.